Do better business with the Three Horizons model from McKinsey

A good entrepreneur manages to keep his company alive and relevant not only in the short term, but also in the long term. This means that in addition to being an entrepreneur, you are also an innovator: you tap into existing markets and introduce new products from time to time. Not because you happen to like it so much, but because it simply must to stay alive. But how do you achieve such a thing? How do you achieve business operations that enable you to be innovative and remain relevant for your target group, also in the (distant) future? A useful and widely used tool that you can use for this is the Three Horizons model.

Although introduced by top entrepreneur Mehrdad Baghai in his book The Alchemy of Growth, the model rose to fame at the turn of the millennium when it was embraced by consultancy firm McKinsey. Since then, it has been regarded as one of the most important models for setting up future-proof business operations.

The three horizons in a row

The Three Horizons model takes its name from the three types of innovation that are central to the model. The premise of the model is that the most successful companies – and by this is understood to be successful in the short and long term – are able to achieve and maintain a perfect balance in exploiting these three types of innovation. Only if the right dose is invested on all three fronts will you as a company remain healthy and relevant in the short, medium and long term. We review the three types below and complement them with examples.

The first horizon includes innovating and improving your current processes, products and services. Everything within this horizon is all about getting better at what you already do. You ensure a satisfied customer base and earn money with good products. The Three Horizons model recommends that you invest seventy percent of your resources (in capital and FTEs) in this horizon. Within this horizon you compete on a daily basis with your main competitors in the market.

Let us take the telecom sector in the early 1990s as an example. You could refer to the development of fixed telephone lines as the first horizon. Analog lines slowly went digital, improving sound quality and allowing for more simultaneous calls (ISDN). These are all innovations and improvements within the first horizon. The second horizon often revolves around innovations in existing products.

The second horizon is often explained as that which is between the first and third horizons. In principle, the second horizon concerns innovations that will follow up on the current products and services in a market. These innovations often consist of developments that are already taking place elsewhere (eg elsewhere in the market), but have yet to find their way to your service provision. According to the Three Horizons model, you invest twenty percent of your resources in this horizon.

Returning to the example of the telecom sector in the early 1990s, the introduction of ADSL internet via the existing telephone connections could be seen as an innovation from the second horizon. The principle of an intranet/internet has existed for more than ten years. Slowly but surely, the telecom sector developed methods to add internet technology to the telephone network and thus make internet access available to everyone. This was made possible by specifically adding innovations that had developed elsewhere to the company's own services.

For the telecom sector in 1990 you could see the rise of the smartphone as a development in the third horizon. Internet and telephony already existed, but the innovation that could turn the sector upside down was a device that would allow you to take those services with you on the go. Today, the (further) development of the smartphone has of course become an innovation from the first horizon. 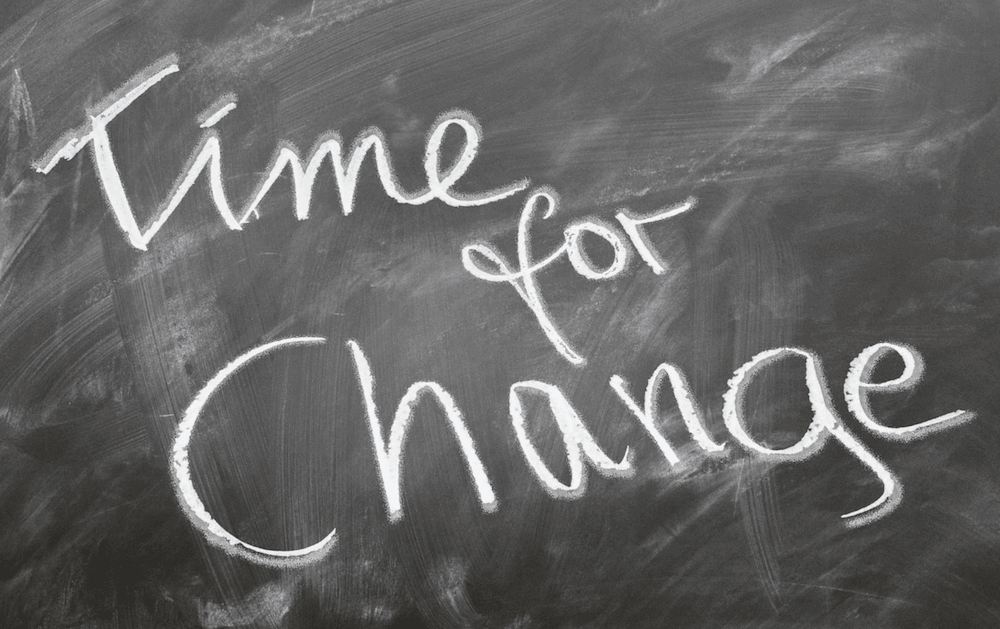 How do you apply the Three Horizons model?

Sounds good, that Three Horizons model – but how do you apply it in practice in your company? How do you know whether you are working on the right innovations or developments?

First of all, it is important to map out which projects and innovations are currently being worked on in your company. What are your resources being spent on? Categorize them and try to estimate in which horizon they fall. For many companies, almost all resources are spent on innovations in the first horizon and virtually nothing on the third horizon. In the long run, this means that you will be overtaken by new entrants in the market or competitors.

After you have gained an idea of all your projects and the horizons to which they belong, you may come to the conclusion that you want to invest more in your second and/or third horizon. It is then important that every new project you launch finds some basis in trends relevant to your market. Also trends can be divided into three categories: microtrends (short term), maxitrends (medium term) and megatrends (long term). The Three Horizons model fits in well with this with three types of horizons. Every innovation you start therefore ideally connects to a substantiated, defined trend from the corresponding category.

Once you have implemented the Three Horizons and adjusted your policy accordingly, it is important to pay close attention to the allocation of your budgets and to maintain the 70-20-10 distribution. Be aware that initiatives are shifting horizons and that certain developments from the first horizon will eventually be phased out. Anyone who seriously wants to work with the Three Horizons model is never really finished. But that's exactly where the challenge lies for the real entrepreneur, isn't it? 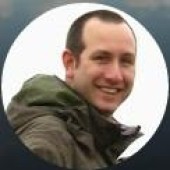