The turnover of the Dutch e-commerce market increased again in 2018. In the past year, Dutch consumers spent €23.7 billion online on products and services, an estimated growth of 10% compared to the previous year. This is evident from figures from the Thuiswinkel Markt Monitor, the survey into online consumer spending in the Netherlands. This research is being conducted by GfK, on behalf of Thuiswinkel.org and in collaboration with PostNL.

In 2018, 96% of Dutch consumers aged 15 and older made one or more online purchases of products and services. That is 2% more than the year before. These online buyers spent a total of €23.7 billion (+10%) on 242 million online purchases.

Wijnand Jongen, director of Thuiswinkel.org. “In total, online spending on products amounted to €13.1 billion in 2018, bringing the e-commerce industry's share of the entire retail industry to 9.6%. This represents an increase of 0.5 percentage point compared to 2017. With the growth in the number of Dutch consumers who shop via the internet and the still increasing market share of online turnover, we can say that e-commerce is playing an increasingly important role within the market. retail.”

Looking at the different product categories, we see a 24% increase in online purchases within Food/Nearfood, making this category the strongest climber in 2018. Compared to a year earlier (+35%), the growth of online spending within this segment is leveling off somewhat, but on the other hand, the number of online purchases within Food/Nearfood is rising faster than in 2017 (from 25% to 31%). Incidentally, the Thuiswinkel Markt Monitor uses a new calculation method as of Q1 2018, which has created a break with figures from previous years. The growth rates have been estimated by implementing the new calculation method for 2017, where possible. This was not possible for the Clothing, Shoes & Lifestyle, Toys and Home & Garden categories.

In the fourth quarter of 2018, Dutch consumers spent more than in the same period a year earlier. Thanks in part to (retail) holidays such as Black Friday, Singles' Day, Sinterklaas and Christmas, they spent € 7.2 billion at Dutch webshops, a growth of 11% compared to Q4 2017. This growth is largely due to the increase in the online spending on services (+14%): 82% of all spending on services will be made online in Q4 2018 (vs. 79% in Q4 2017) amounting to €3.5 billion.

The role of the smartphone in e-commerce has also become more important in 2018. Where in the last three months of 2017 28% of online buyers used their smartphone during an online purchase, that share rose to 35% a year later. This increase is mainly at the expense of the use of laptops and desktops, which means that the smartphone has now surpassed the desktop on the list of most used devices during online shopping. 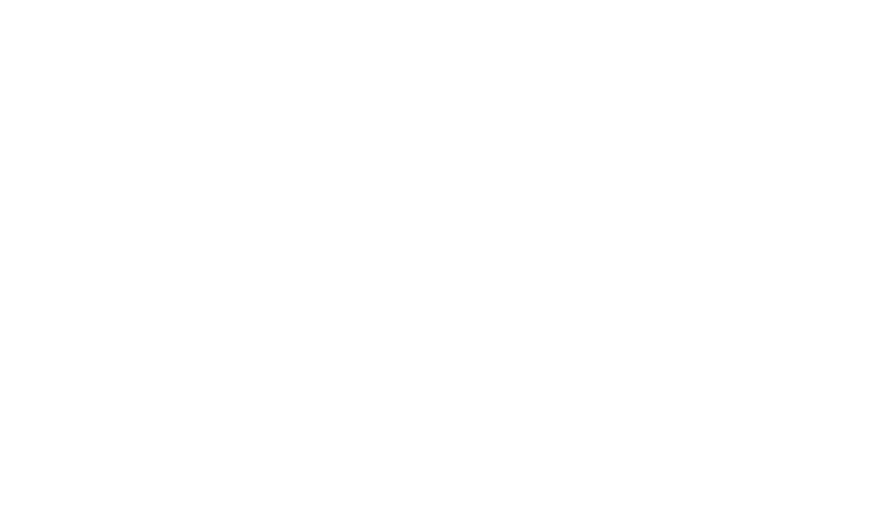 The share of the smartphone in terms of spending also shows an increase. In the fourth quarter of 2018, 12% of all online spending was done via smartphone, compared to 9% in the same period last year.

Magento: what exactly is it and why should you choose it?

What does an app developer actually do?