Facebook has taken over from Google as the designer of our digital lives. And despite the ever-present criticism of privacy and commercialization, we continue to Facebook. It increases our social life and provides fun messages and interesting news. From the start, companies were happy to go along with this, because that way you could reach your customers for free. But that range is diminishing. You have to do more and more for it. And it will no longer be free. A critical look at Facebook and the insatiable hunger for data.

I wouldn't call myself a Facebook addict. But usually I've already checked Facebook eight times before I go to lunch. We view Facebook an average of 14 times a day, so that puts me above average. Curious about a life without Facebook, I went off Facebook for 30 days. read here my observations. In short, like so many things, it's about balance. 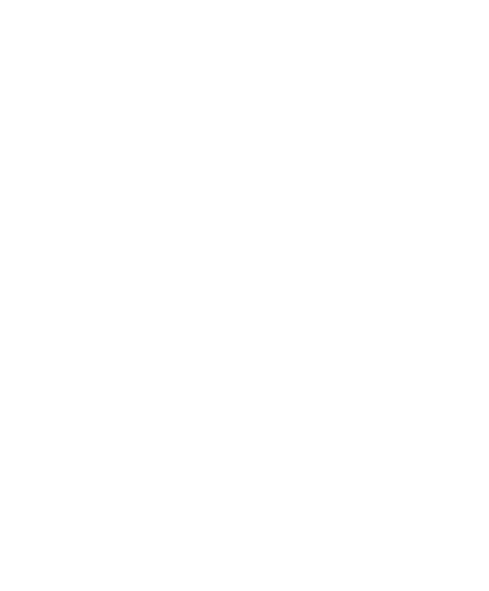 For Facebook friend Guido, enough was enough. what on June 29 was announced by Facebook as: “more messages from friends and family”, turns out to be mainly more Facebook Ads in practice. Guido would like a Facebook without Ads. I don't think that will ever happen.

Facebook is a free service. And if something is free, then you are the product. We pay for Facebook with our data and click behaviour. On average we click on seven advertisements per month and we recognize the logos of brands while scrolling in our timeline. branding. Adblockers are made by Facebook itself blocked. And if you are, for example, the administrator of a Facebook page, then you can easily be 'targeted' in Facebook Ads:

You can tailor Facebook Ads to age, gender, languages, location, education, generation, life events such as new job or newlyweds (three, six or 12 months), the Facebook pages you liked and the pages of a specific website you visited. Here I explain everything about it.

Facebook gives us more than it 'costs' us. We take the ads between the 'my-kids-going-back-to-school messages' for granted. Are you looking at the reasons to get off Facebook, 36 percent of them say: 'I don't trust the social media platform'. Sounds a lot, but 43 percent give the reason: 'There are too many people on it that I don't care about'.

Therein lies the crux: above all, Facebook is our digital social life. I last saw the above-mentioned Guido in 2008 and since then we have only kept in touch via Facebook. For me, that contact was valuable, because we often disagreed about GeenPeil, for example. I don't usually see aunts and uncles / call / text / WhatsApp / email that often. But when I see them, thanks to Facebook I know what's going on in their lives. Everyone is on Facebook. If you want to easily contact everyone, you are also on Facebook. And as the number one reason indicates: of course there are people on Facebook with whom you have nothing. Former classmates and colleagues, the baker you sometimes visit and entrepreneurs who push their business via Facebook. But also the people with whom you would like to have contact and with whom you would otherwise have no contact.

And then last week the message came that WhatsApp will share your data with owner Facebook. The promise not to expose WhatsApp users to commercial messages is being changed two years after the acquisition by Facebook for $ 21.8 billion. And now there are no mass calls to use WhatsApp killer Telegram. You can read how to stop that sharing here iCulture. (Addition as of 31-08: WhatsApp appears to use your data despite your opt-out. Read more here Vice) But for the marketers and business owners among you, I want to paint a different picture. Not necessarily rosy, by the way.

We seem to be getting 20 times more information about us than we did 20 years ago. NRC fact check has already corrected that number upwards. That simply means: we filter, do not want nonsense and pay less and less attention to the things that we do find important. We read less, use two screens at the same time and the younger generation is now called the slash generation: they are all kinds of things and don't want to focus on one thing. So: traveler / blogger / photographer / foodie / beer geek.

It's only getting worse on Facebook. When was the last time you cleaned up your friends list? Or the Facebook pages you follow? We used to receive 1200 messages a day, now that's 1600. You don't see all of them, by the way: Facebook filters them to relevance. So that you only get nice messages and therefore spend longer on Facebook. This is how Facebook creates added value: someone who mainly clicks on cat videos will immediately see them when there are new ones. You see nice videos shared by your uncle, dull cooking messages from your aunt again. With this we give Facebook a lot of control over our lives. An algorithm determines whether you see a message from your social network. That's why continuous criticism of Facebook is a good thing, so that they, for example, stop describing 'general news' according to their own political leanings. And the data link between WhatsApp and Facebook is now also becoming critical Viewed.

Moreover, Facebook creates urgency and instant gratification with its notifications: it feels – for a moment – good to click and watch immediately. That's why we're on it so much: Facebook responds to our dopamine addiction. This is also a social discussion as far as I'm concerned, just like sugar and obesity. As my mother always says, "too" is never good. And then companies, how addicted are they to Facebook?

You get it for free the first time: reach on Facebook. You used to reach everyone with your Facebook message. There was talk about the 'value of a like' and some companies even considered replacing their website with a Facebook page. Now we know better. I give workshops about Facebook for companies and I also mention the critical notes so that you can make a well-considered choice. Companies must take into account:

However, that interaction is gradually becoming commonplace. For attention you also have to create more and more value, and that transcends the social media strategy for most companies. How that works is perfectly illustrated by WhatsApp.

Let's take a look at the new WhatsApp conditions:

We will explore ways for you and businesses to communicate with each other using WhatsApp, such as through order, transaction, and appointment information, delivery and shipping notifications, product and service updates, and marketing. For example, you may receive flight status information for upcoming travel, a receipt for something you purchased, or a notification when a delivery will be made. Messages you may receive containing marketing could include an offer for something that might interest you. We do not want you to have a spammy experience; as with all of your messages, you can manage these communications, and we will honor the choices you make.

The example of flight information tells me that KLM na messenger now also working on WhatsApp. They respond to the means of communication that consumers use and create very strong added value there.

This added value also applies to WhatsApp as a platform.

Facebook forces companies to create added value on its platforms Facebook, WhatsApp and Messenger. Otherwise you will not get coverage. That makes those platforms more valuable for the users. And if you want more reach as a company, you will have to pull out a pouch with advertising budget. Facebook is putting the companies in front of his car.

Data is needed for that added value. As a user, you give access to your data so that you get a personalized experience with new customized services and products. wut? Imagine chatting with friends on WhatsApp over a weekend in London. What do you see in your Facebook timeline between the terrace selfies? An offer for a plane ticket to London including hotel. Unsolicited but really relevant. Something that Google already does with scanning your Gmail and showing Adwords. It may sound scary, but personalized offerings are the only way for companies to stay in the spotlight. Facebook and Google have such large data centers for a reason.

If your son or daughter is still looking for a 'job for the future', I would recommend: big data analyst. The flow of data that we leave behind online is still growing exponentially. There are also more and more tools that companies can use, such as a Watson from IBM, for example. 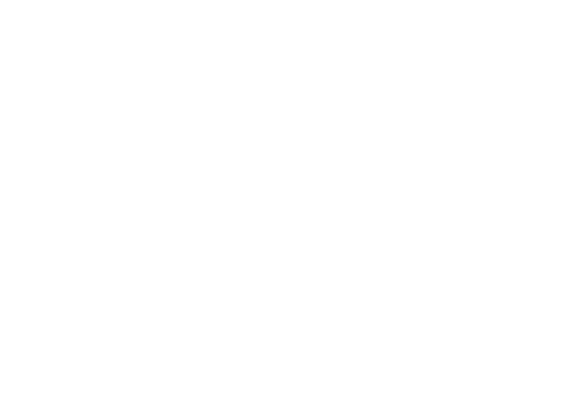 “Do you remember this one?” I always end my workshop with a sheet with old logos. There are many more, but these are the best known in the Netherlands. Google Plus is already there. Facebook is used by 1.71 billion people. It is the successor to Google in terms of attention, because the stable of Facebook (Instagram, WhatsApp, Messenger and of course Facebook itself) is slowly but surely overtaking the stable of Google (Gmail, Google Search, YouTube). certainly in. And yet, sooner or later, Facebook will also be overtaken. That's why I give the following tip as a conclusion:

Mainly use external channels such as Google and Facebook to lead and bind your target group to your own channels.

Because you have full control over your own newsletter, blog and website. Yet as a company you will also collect data about your customers, just like Facebook and Google. The competition continues to grow, thanks in part to the internet, and a personal experience with a high level of service is the only way to keep the attention of consumers. The concerned consumer, who watches this data hunger with dismay, usually does use all those handy services. This market mechanism only becomes really interesting when privacy is used as added value.

How do you write a good ad copy?