Google+ has been raising awareness since its launch in 2011. On the one hand, requests for invitations to participate in the, at that time, closed network were pouring in, on the other hand, the question was asked 'who needs another social network'. After all, the market was already divided among Facebook, Twitter and LinkedIn. Moreover, almost everyone in our country had just switched from Hyves and in America from MySpace.

Yet there are now hundreds of millions of people worldwide who use it. Google+ has been the world's second-largest social network in terms of number of users since January 2013. Only Facebook is bigger. In October 2013, Google indicated that about 300 million users visit Google+, in December 2012 that was 'only' 135 million. A gigantic growth that has probably continued exponentially.

Sounds like a huge success, but at the same time there is a lot of resistance. Google is by no means subtle in its efforts to persuade everyone to use Google+. Or, speaking of a lack of subtlety, to force it down everyone's throat. Little by little, Google is forcing Google to have a Google+ profile before using its services.

For example, Google+ is installed by default on every Android phone (and the app cannot be removed), the Android photo gallery and automatic backup of photos have been combined with Google+, photo service Picasa has almost completely switched to Google+, you can no longer comment on YouTube without a Google+ account, company location data has been transferred (and abused), the internationally used Zagat is integrated, and so on. Even Gmail is intertwined with Google+, most recently more than before. And in the search engine you often come across Google+ messages. Especially from people you have in your circles. 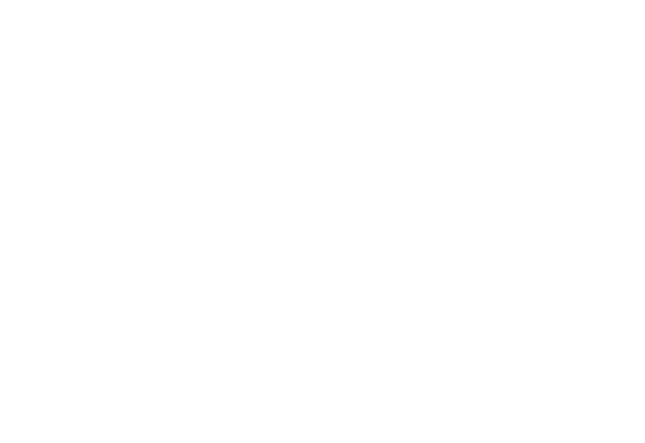 Thomas is in my Google+ network; that's why Google shows its article in the top 10 on the keyword 'Google plus‘.

Many people are not happy with this, and let them know, this one signed by 230,000 people petition to disconnect YouTube is just one of many manifestations of this. Despite the resistance, the signal is clear, if you want to use Google services, you will have to believe in a Google+ profile. And given the numbers Google comes up with (which are from the pre-YouTube integration period), it seems that masses of people are doing the same.

Nice all this info, but for you of course the question, 'what's in it for me?'. Good question, and I'll be happy to answer that next time. Unless people beat me to it in the comments of course.

Bart Sintenie, himself a Google+ user from the very beginning, works as a communication manager at a training, coaching and consultancy firm HRD Group, and at school trip organizer Huski Travel.

Why is good web hosting important for your website?