In March there was a core update from Google. This update actually rolled back more than it initiated. Many within the SEO community call this core update a step backwards rather than forwards. But is this really true? In this article I will take you through what exactly happened.

The community wanted to call this update the "Florida 2" update until Google put a stop to this. Danny Sullivan of Google said the following on Twitter:

According to many leading experts within the SEO community, this core update has reversed many of the effects of the August 1, 2018 update.

Many YMYL ("your money your life") websites were affected in this update. These are websites that have an impact on someone's financial affairs or health. Examples are the Erasmus website (hospital) or the Rabobank website (money matters).

The core of this update was that the EAT principle ("Expertise, Authoritativeness, Trustworthiness") must be adhered more strictly by these websites than websites in other sectors. The EAT principle is becoming increasingly important from Google.

In short: If you have a website that has an impact on someone's financial affairs or health, the EAT principle must be stricter.

The update of 1 August 2018 ensured that the websites that did not comply with this saw a substantial drop in rankings. 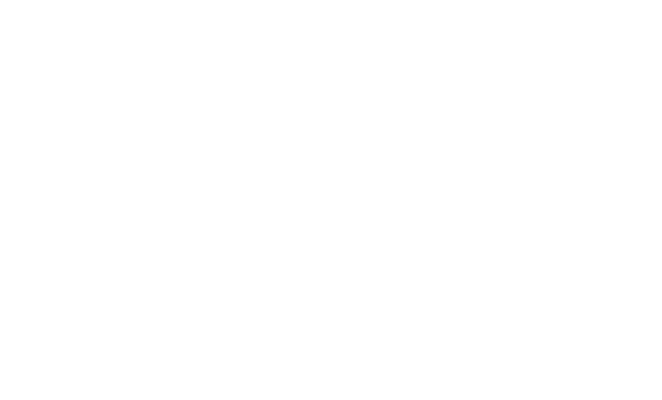 The image above shows the results of a survey that Barry Schwartz conducted. The results show which sectors were hit the hardest. It is clear to see that the medical sector (from the respondent) was hit the hardest by this update. The update was for this reason (by the SEO community) christened as the "medic update".

Around March 12, 2019, Google rolled out another update. This update was actually focused on the August 1, 2018 update. Many of the changes that were released on August 1 have now been reversed.

Below the results of Barry Schwartz who once again conducted a survey. This clearly shows that the medical sector has once again been affected by this update. 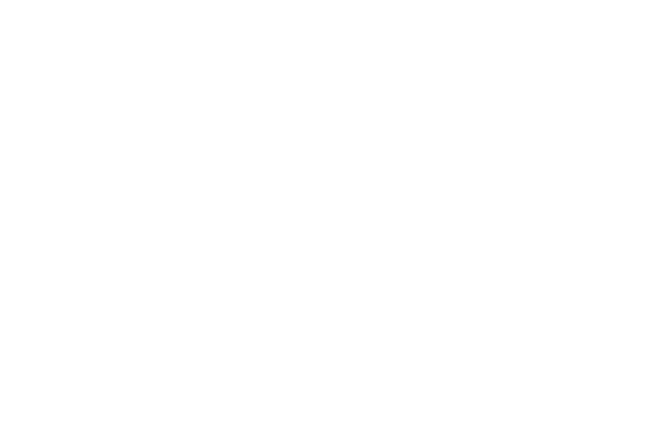 The image above shows the sectors that were hit (according to the results of the survey by Barry Schwartz. It can be seen that again the medical sector was hit hardest by the update.

What is interesting about this update is that many website owners have indicated that "the effects of the medic update were reversed". See the image below that shows this. 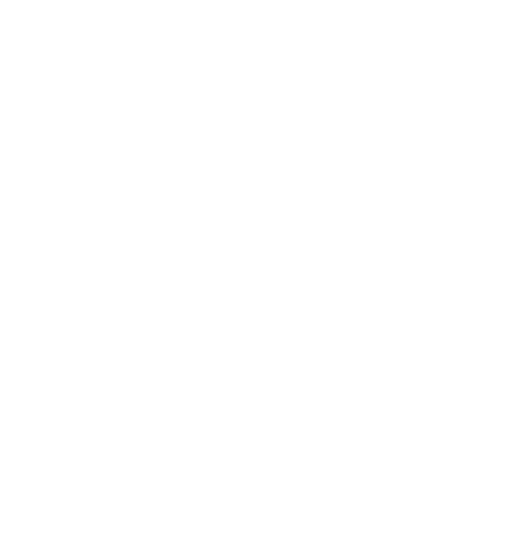 But what exactly have these website owners done to restore? And have they done anything at all to overcome the consequences of the August 1 update? The information below shows exactly what the website owners have done.

The update of the core update of March 2019 is according to the data not only the rollback of the update of August 1. Although it has reversed some of the consequences, this has by no means happened at all websites.

It is not a step backwards, despite the fact that for some it feels that way. It is a refinement of Google's complicated algorithm.

Ralf is an experienced SEO freelancer working for a wide range of companies. From Dutch A-brands to international webshops to the bakery around the corner. Ralf specializes in SEO, his strength lies in technical SEO, link building and international SEO. In addition, Ralf provides training in[…]
All articles van Ralf van Veen

SEO checklist for blogs: what can you easily do yourself?