History of the internet and social media

History of the Internet and Social Media

If you look at the development of the internet as we know it, three things stand out: Technic, offer and behaviour. It starts with technical innovation, such as the first email and the first major bulletin board. That changes the way we look. Then there will be new offerings, such as XS4all, the first Dutch internet provider. The market breaks open. Other players follow and the entire playing field changes. Consumer behavior is evolving: we are going to use more internet, social media, 4G. Pay attention to these 3 things, technology, supply and behavior, and you will immediately see how the history of the internet is playing out. It is then easy to see which direction we are heading: what technical innovations are there? What offer is there? How do we respond to this as consumers with our behavior?

Since when does the internet exist?

Simple question, but the answer depends on the definition you use: 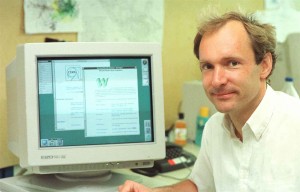 In the beginning, the internet was mainly the domain of scientists and nerds. Developments went steadily, but please note: social media was already there in the form of bulletin boards. There was plenty of posting and files exchanged on this. This was a time of pioneering and discovery. Tim Berners-Lee is the grandfather of the Internet as we know it: he is the creator and founder of the WWW, he wrote the first web browser Mosaic and set up the first web server. A web server is a computer (or rather a program on a computer) to which you can send a request to get a response. With a browser you do just that: you go to a URL, which points to a web server, where you request to see the content. A connection is made: your browser and the web server have a whole conversation.

The start of the internet 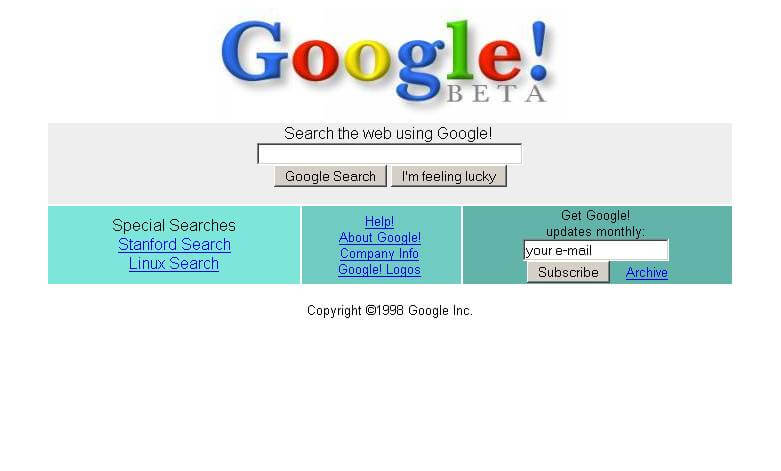 Internet got off to a good start. Well… it wasn't until 2000 that ADSL was introduced. Anyone who was on the internet before that still remembers the endless cracking of the modem (quickly a minute) that first connected via the telephone. And you only had a 56k connection, so there was little speed in it. Now there were very few pictures before that too, so sites were light. ADSL really brought about innovation: the internet became visual. Icons instead of texts. And later streaming video came through, with the start of a video website where you could introduce yourself as a potential candidate for a vacancy: Youtube. 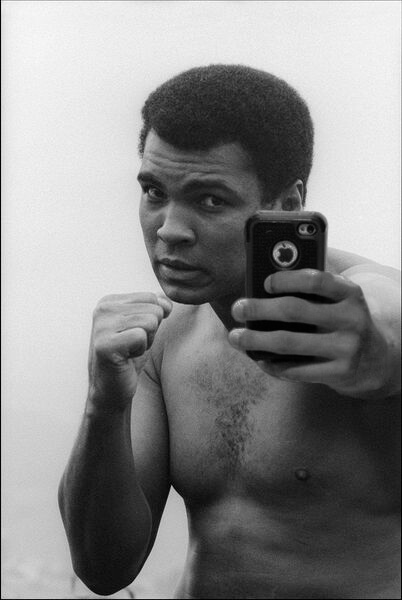 “Every two days now we create as much information as we did from the dawn of civilization up until 2003. That's something like five exabytes of data.”

The Hudson River plane crash came first via Twitter outwards, then through other channels. That has caused a true revolution in the news field. A journalist has to be on Twitter, and new challenges now arise such as quickly verifying news before another person is pronounced dead who is still happily walking around.

When and how did social media originate? What was the first social media? The history of social media parallels that of the internet. Usenet, since 1979, already allowed users to exchange messages and files. This resulted in discussions about sports, science, literature and music, and in particular illegal copies of games and software. In 1995 there was classmates.com, the very first profile site. Friendster.com in 2002 became the first true social media as we recognize it today with the first 1 million profiles, followed in 2003 by MySpace and LinkedIn. Facebook and Hyves in 2004 were therefore not so revolutionary, but built on earlier innovations and proven techniques.

In August 2011, Facebook attracted more unique visitors than Hyves in the Netherlands. Facebook was more accessible because it was less extensive, and Facebook was internationally oriented. That is something that will certainly have played a role for the Dutch. Because those new holiday friends asked you if you had Facebook before you explained what Hyves was. 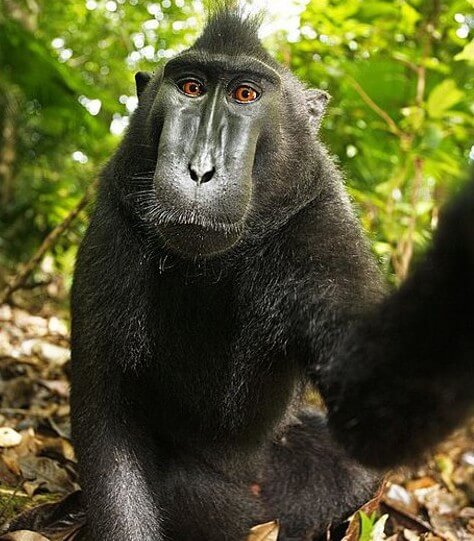 This photo is possible created by David Slaters… but taken by the macaque itself.

For now, we are far from the end. An interesting development is Kickstarter, a very successful crowdfunding platform. What's so interesting about crowdfunding? The need is set for the production and marketing. First it is checked whether there is support for it, then it is made and marketed. Marketing from some time ago was precisely aimed at creating the need, after the product had already been invented and made. This is therefore a major change, for which the range has now been expanded in the Netherlands.

Another development is the Amazon cloud service: This has made scalability affordable and instantly accessible to any website and ecommerce platform. As users, we especially notice that sites work faster and offer more functionalities. This makes Amazon the largest hosting provider in the world. (5x the size of all 14 competitors that come after combined).

All articles
Vision and strategy (+5)

Set up a marketing campaign? Follow these three steps

Where do you place SEO in your business?

Growing with e-commerce: the role of product information and PIM