My blog on Emerce: 7 retail apps that promote customer loyalty 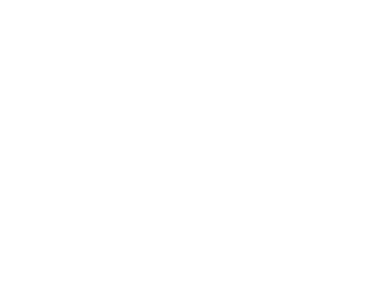 Mobile traffic conversion rates remain low compared to desktop and tablet as people prefer to use their smartphones for research rather than purchase. Apps are an exception to this rule, scoring a conversion closer to desktop traffic than mobile traffic. Research of the platform Poq Studios shows that in November and December 2013, the conversion of smartphone apps was 1.8 percent compared to 2.4 percent of desktop traffic and 0.73 percent via mobile surfing.

All articles
Binding and customer loyalty (+4)

Interview about webcare at Nuon: “The right to be angry is not unreasonable”

The importance of branding in an online world

The chatbot for companies: from customer loyalty to online recruitment tool